One of our projects was a new house and subdivision in Cremorne. Regrettably, the subdivision required the part demolition of the existing federation house on the land in order to make way for the driveway to the new waterfront home. The question was raised: What can we do with half a house on a tight budget?
The answer was to keep it simple. We designed an open plan, two bedroom cottage, with the hallway running down one side. Most of the structure was existing. The demolition of several internal walls opened the views to Quakers Hat Bay, over the roof of the new house, creating a large, open plan living area.

Careful choices were made as to where what little money we had in the budget was spent: the beautiful Blackbutt hardwood floor, the kitchen, and the new side wall were about it. The rest was maintenance, paint, and a new bathroom fitout.

Ten years later I was talking to the owner of a house nearby. He could not believe that his neighbour’s house was only half what it used to be. 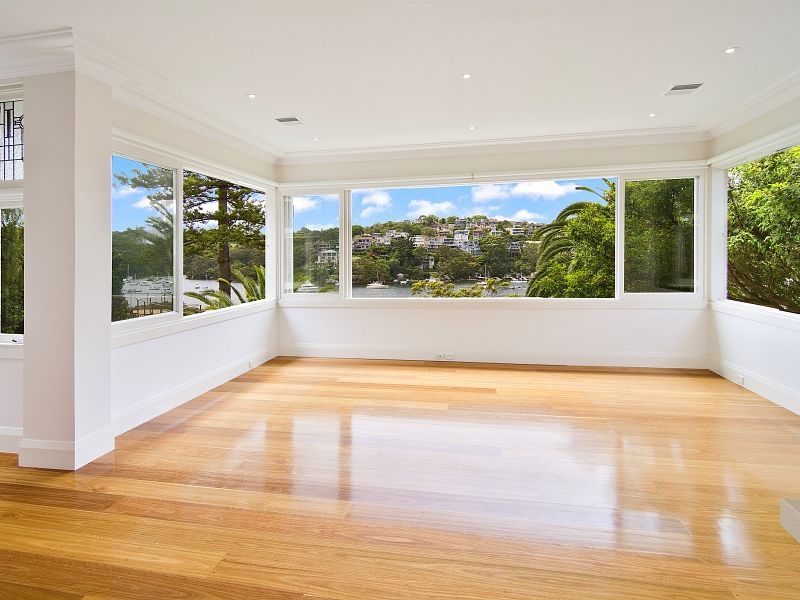 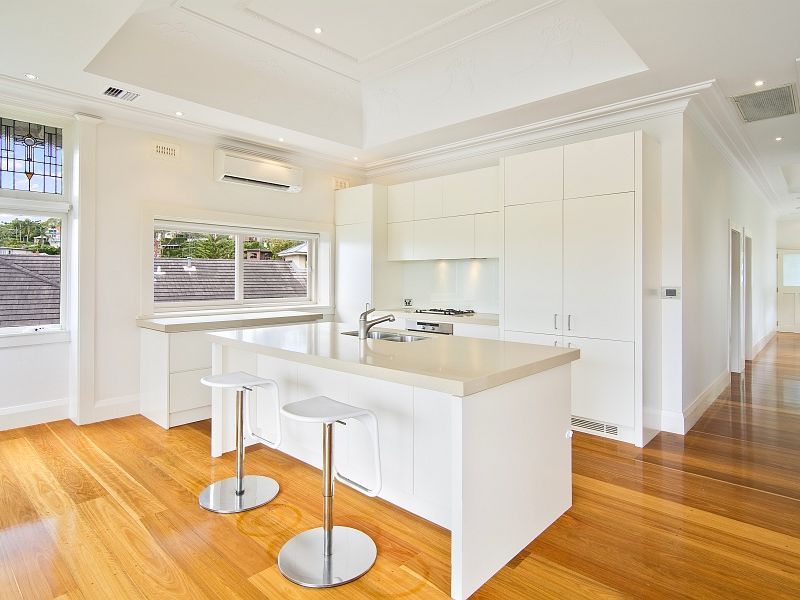 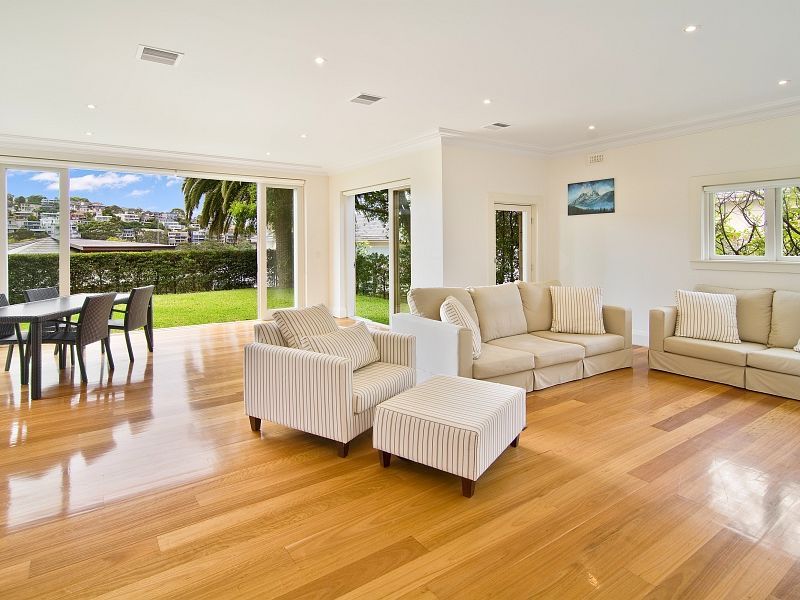