This project required us to renovate an existing four storey, water front residence in Cremorne. Because much of the house was constructed forward of the foreshore building setback line we wanted to retain as much of the original fabric as possible, but it wasn’t as easy as that. The house had started out as a regular three bedroom bungalow, constructed in the inter-war period. Over the decades it had been added to, front and back, up and down, resulting in a menagerie of architectural styles and finishes.

Making sense of the structure and the plethora of spaces was the first challenge. We then had to unify, modernise, and open up the house to exploit the panoramic views. This resulted in a contemporary home with water views from almost every room. 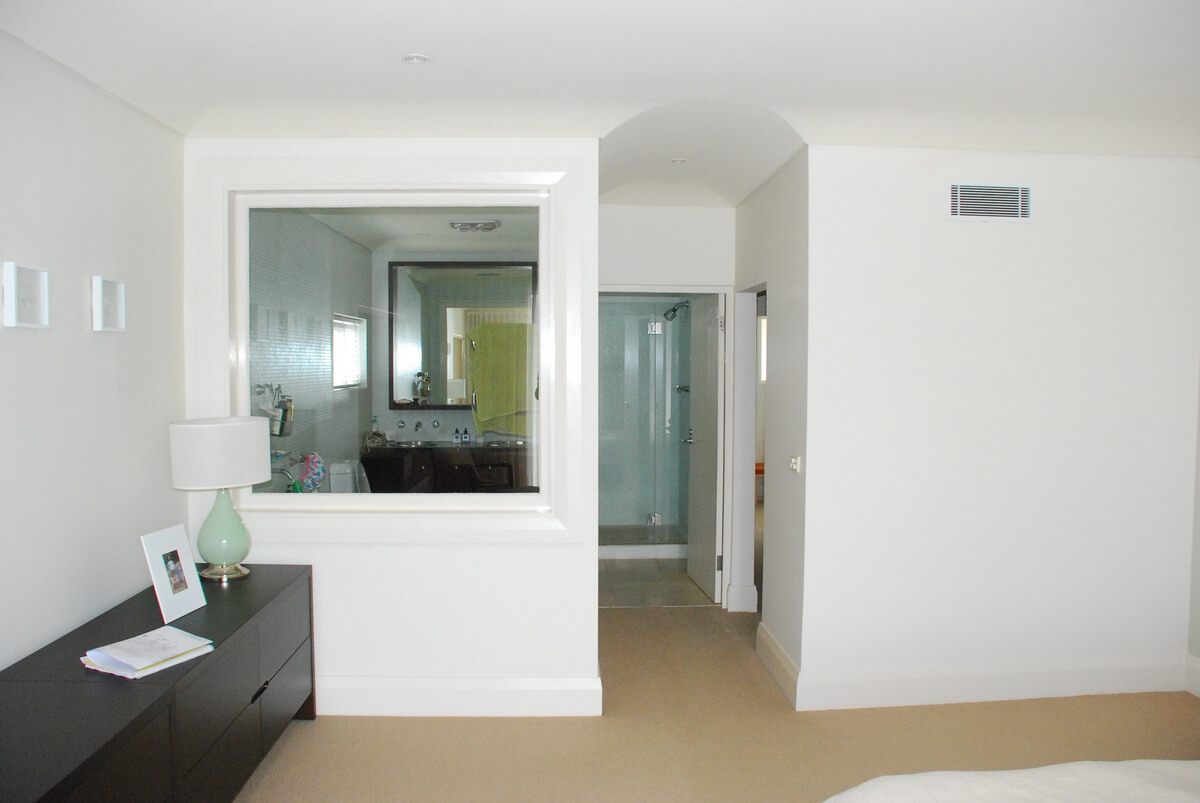 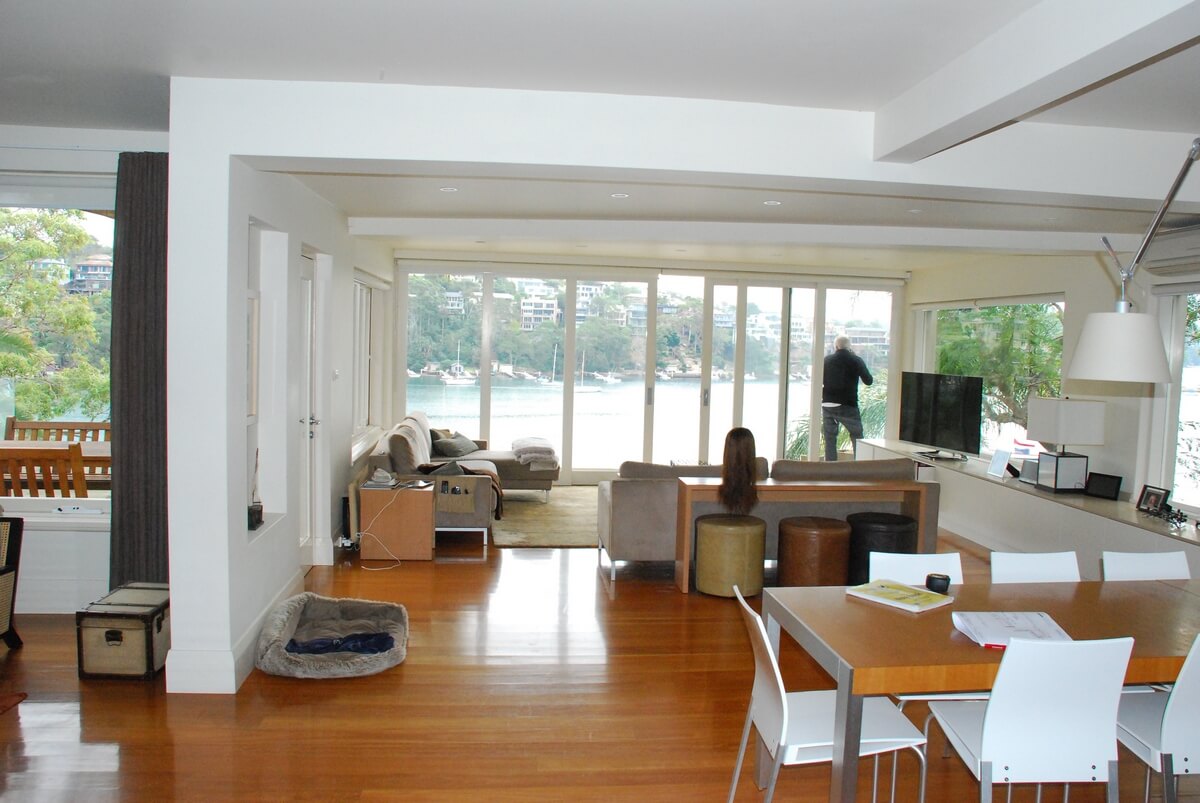 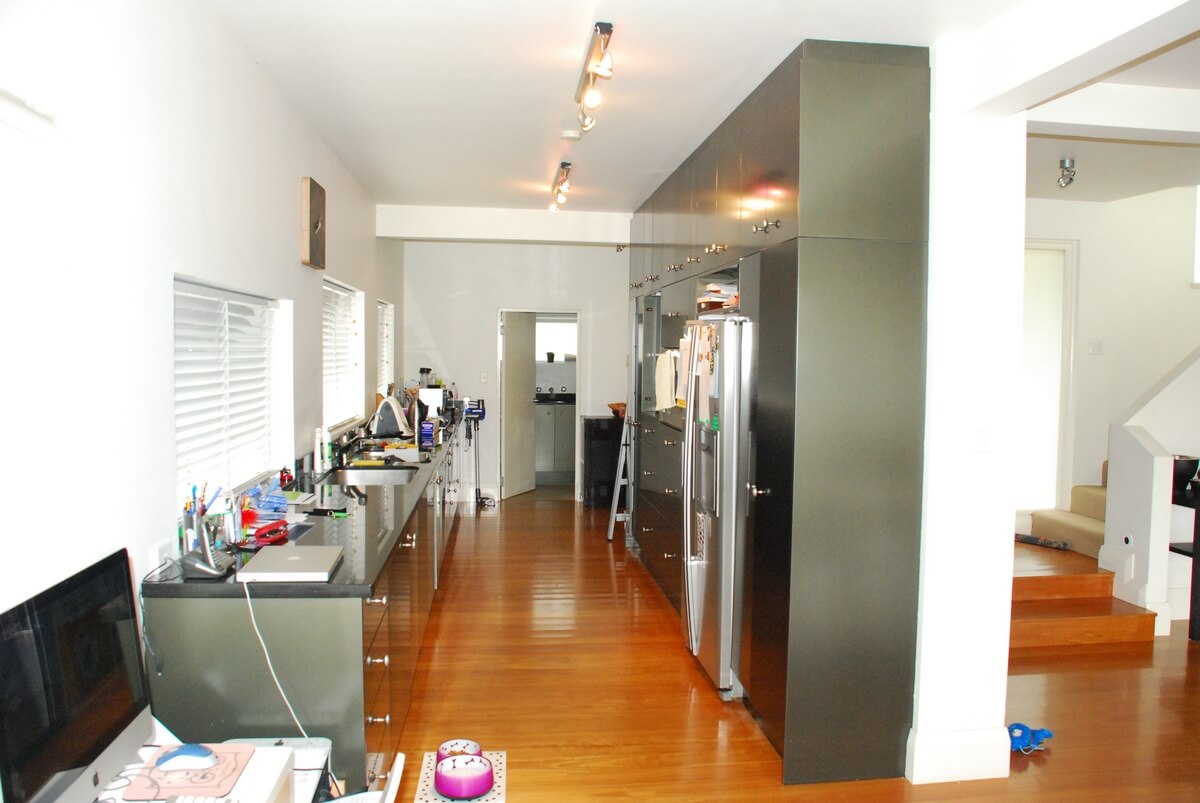 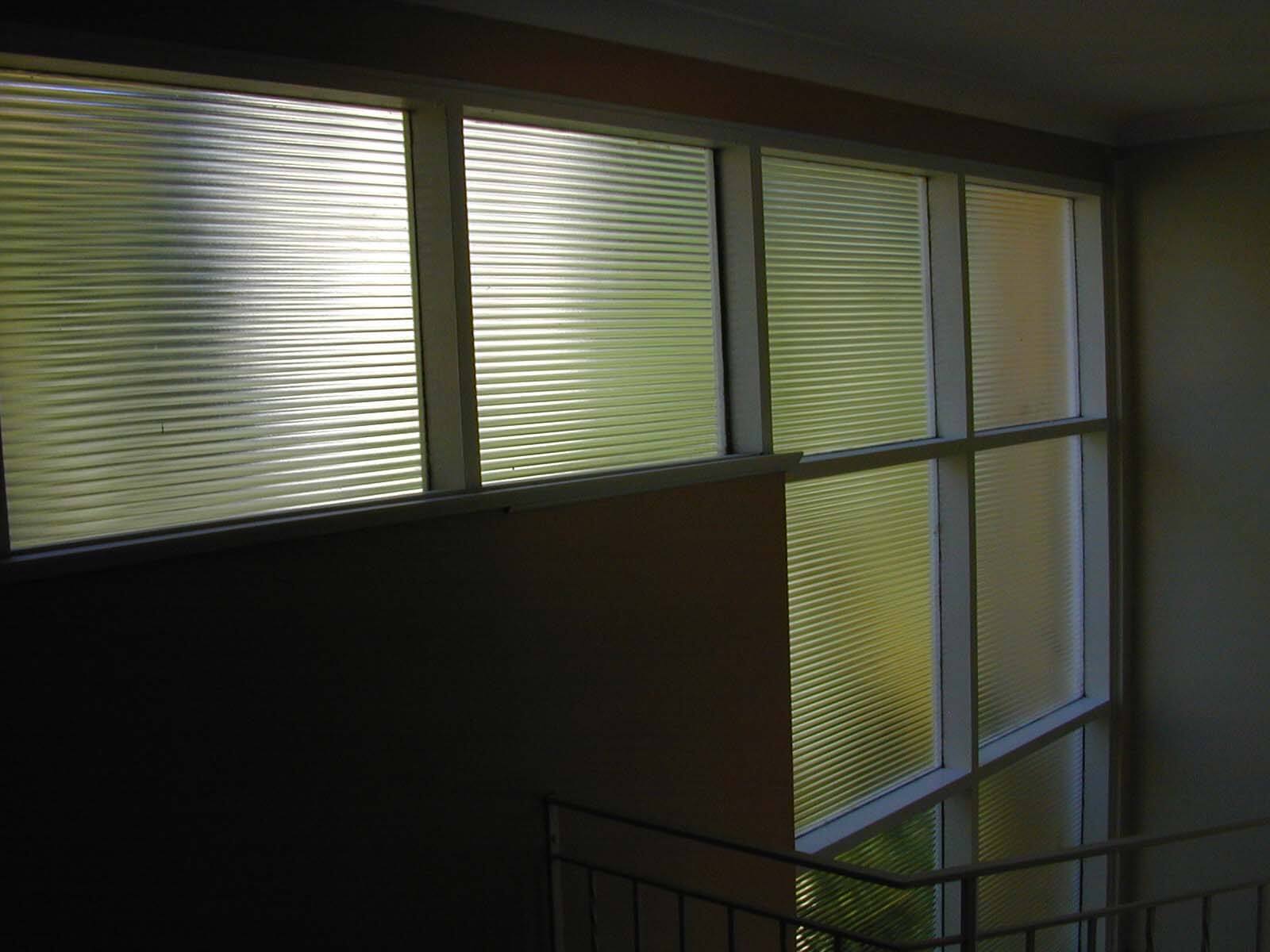 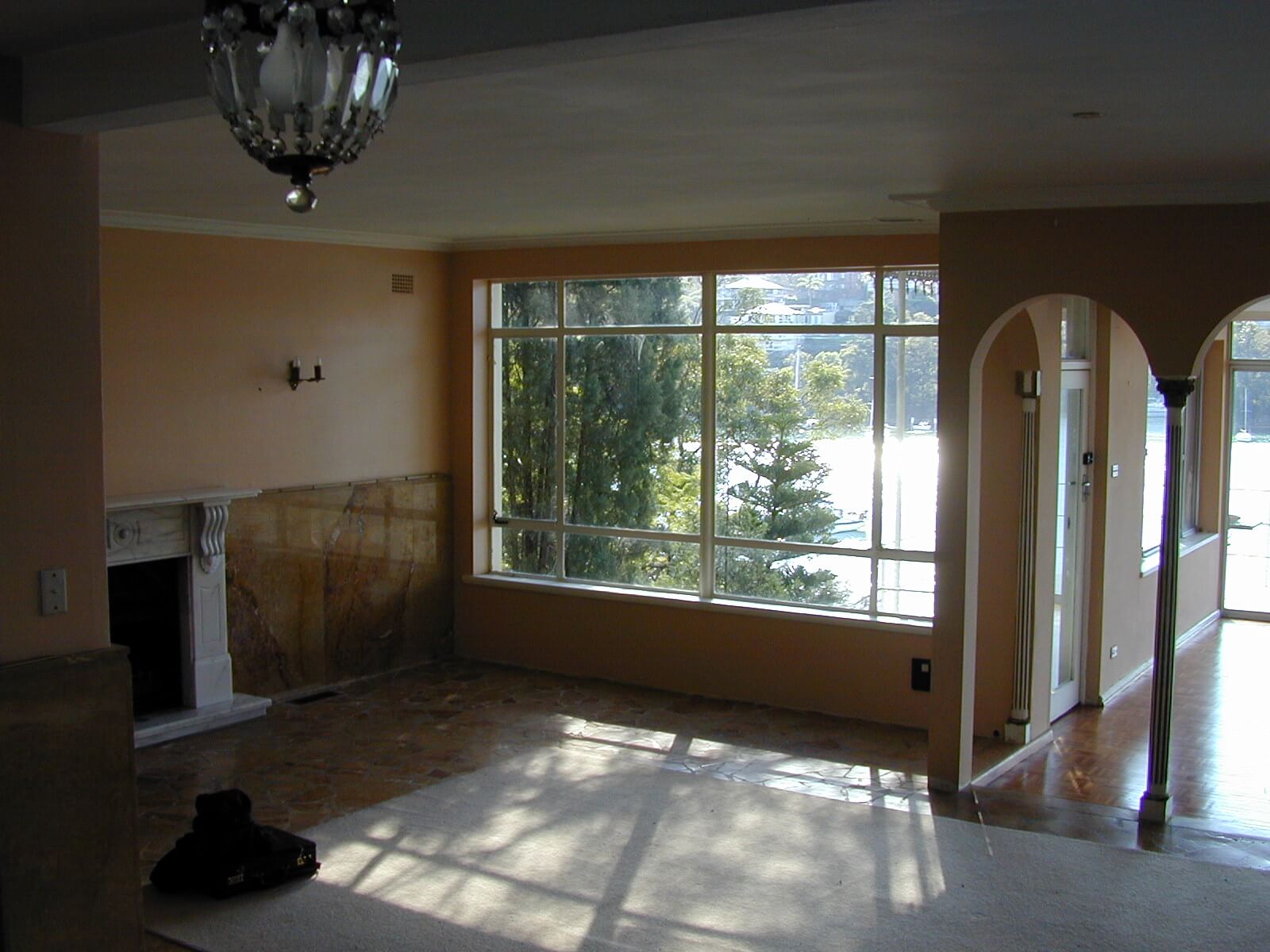 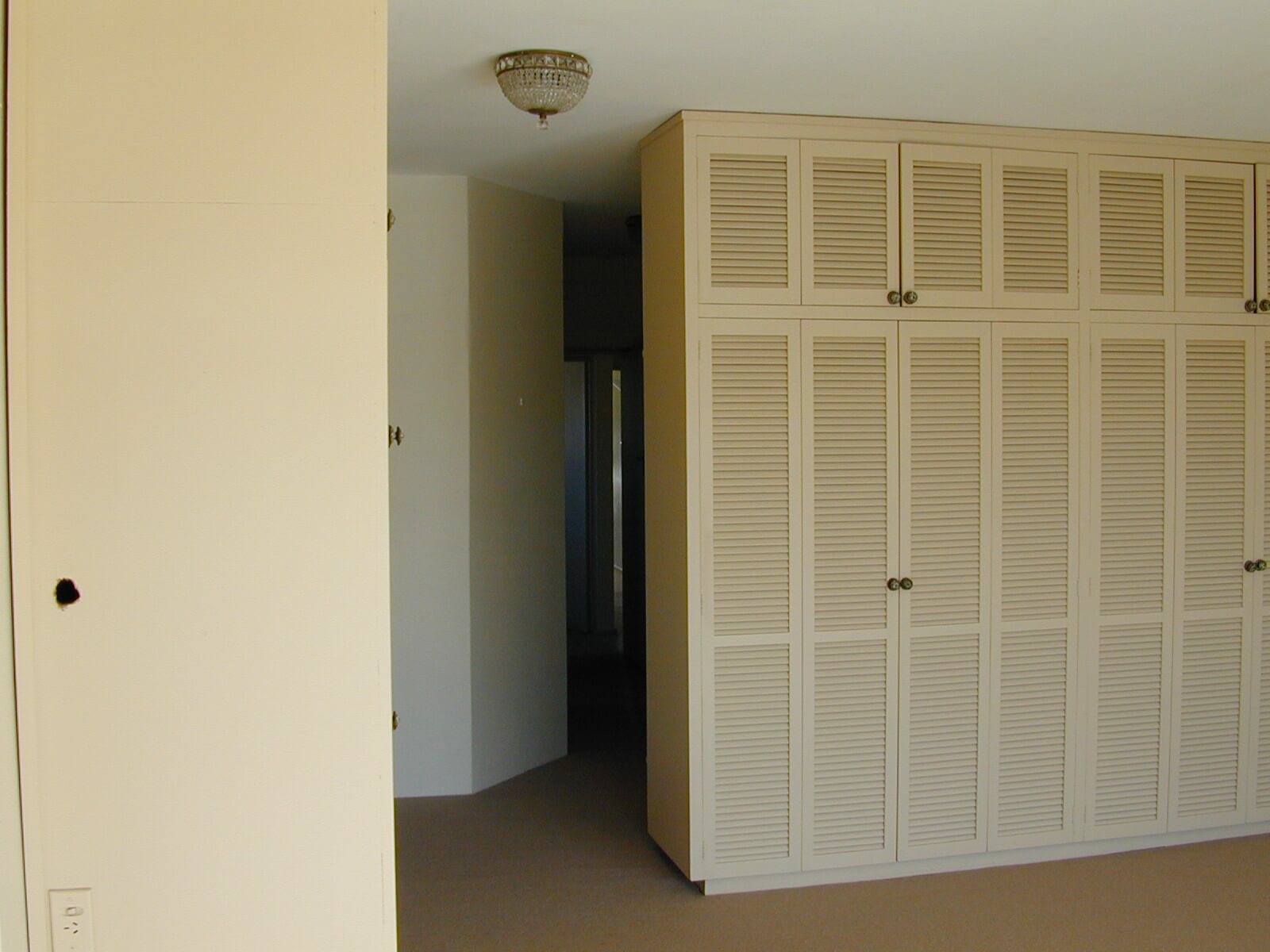 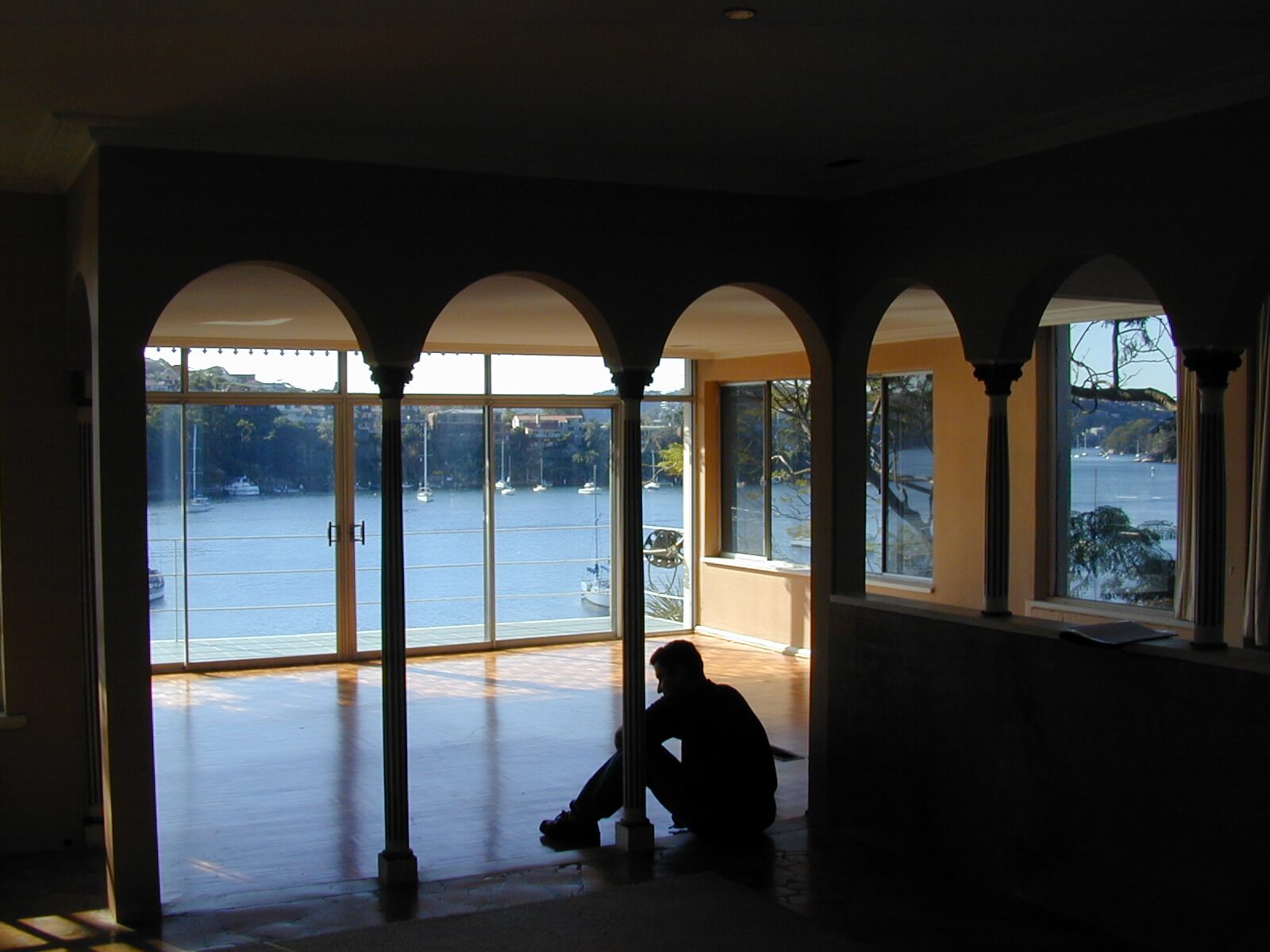 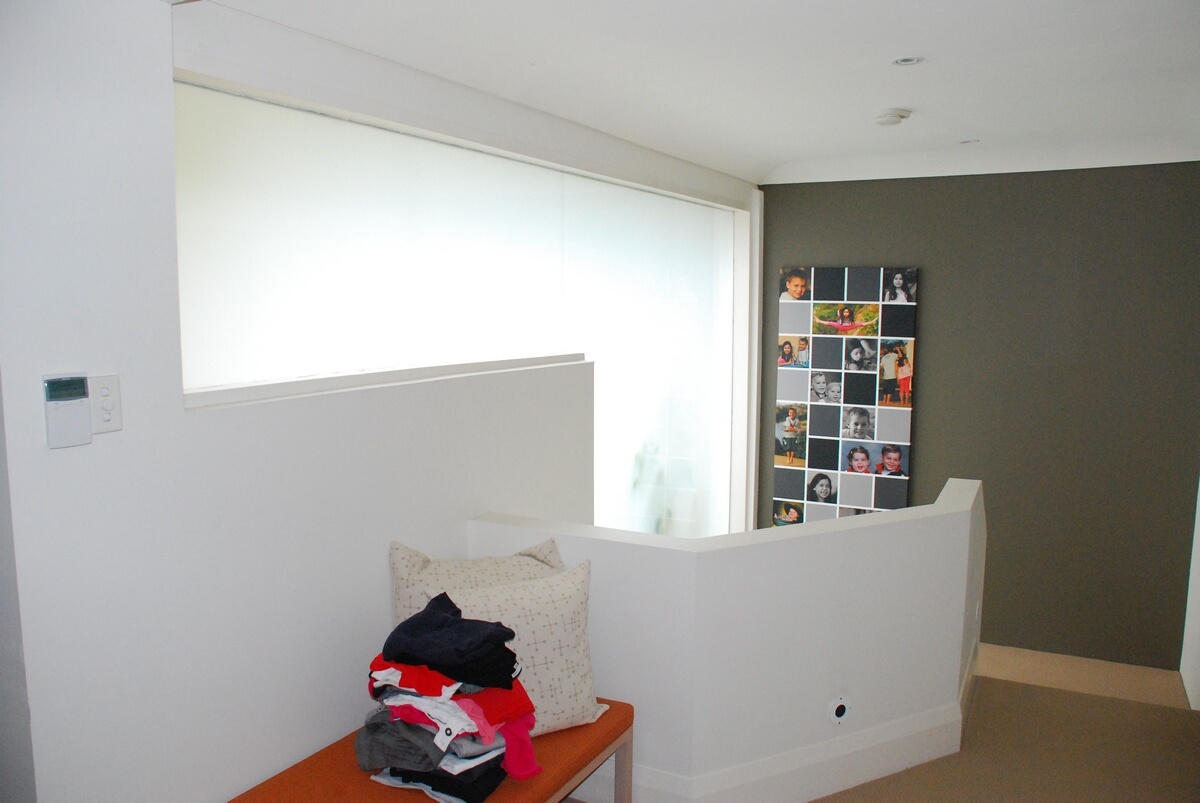 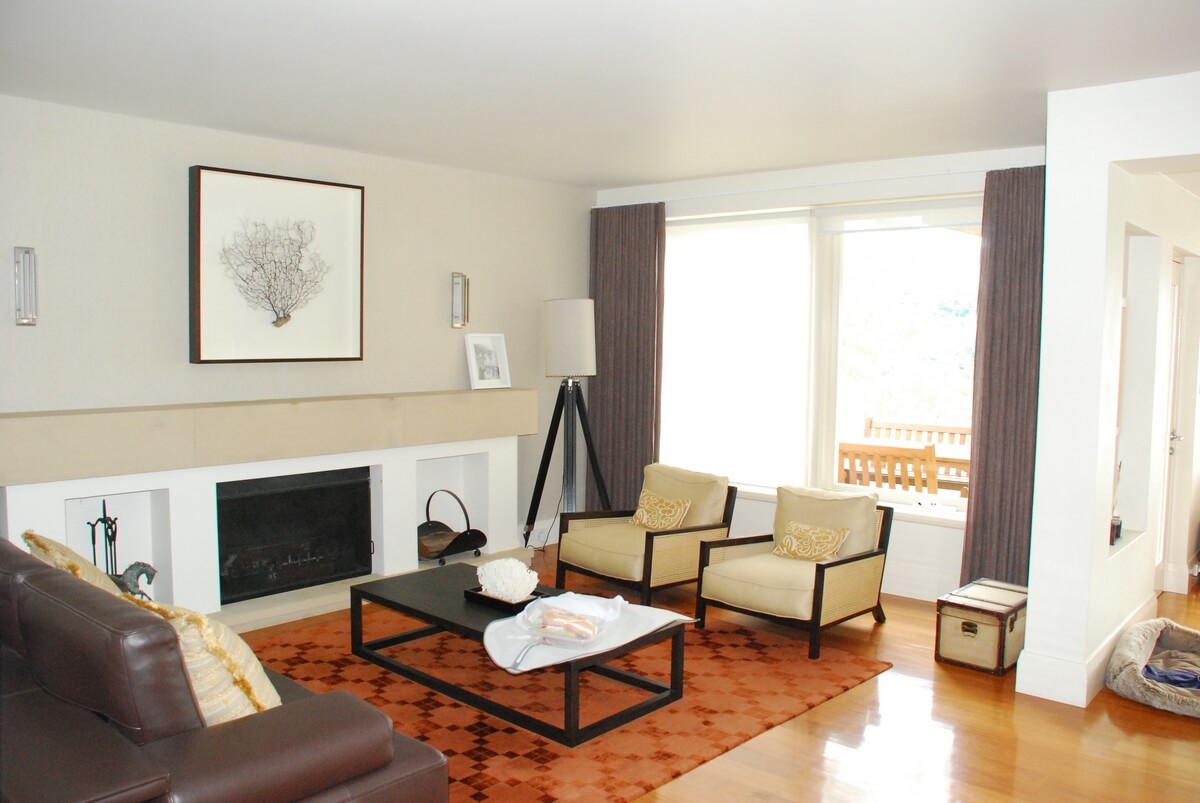